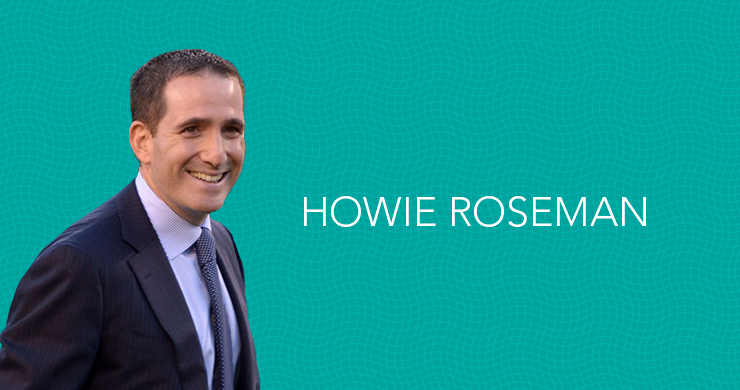 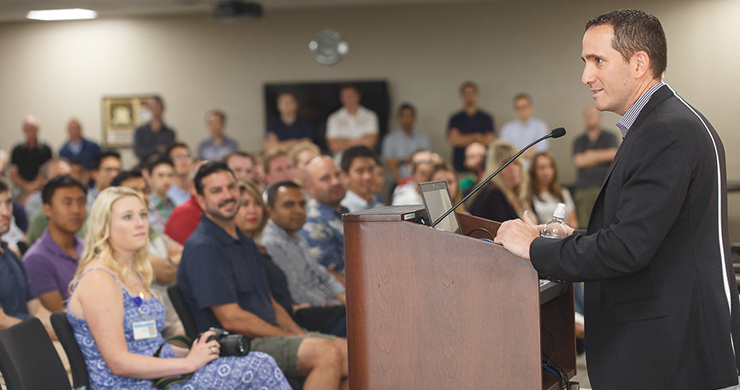 Howie Roseman is known as one of the most aggressive executives in the NFL. The 2016 off season has been a busy one for Howie, as he made a number of significant signings in free agency, and traded up to the No.2 overall pick in the 2016 NFL Draft to acquire Carson Wentz. Howie discussed his approach to roster construction, game day preparation, in-game strategy and post-game analysis.

Copyright © 2021 SIG Susquehanna. All rights reserved. Susquehanna Financial Group, LLLP (SFG), an affiliate of SIG, is a member of FINRA.